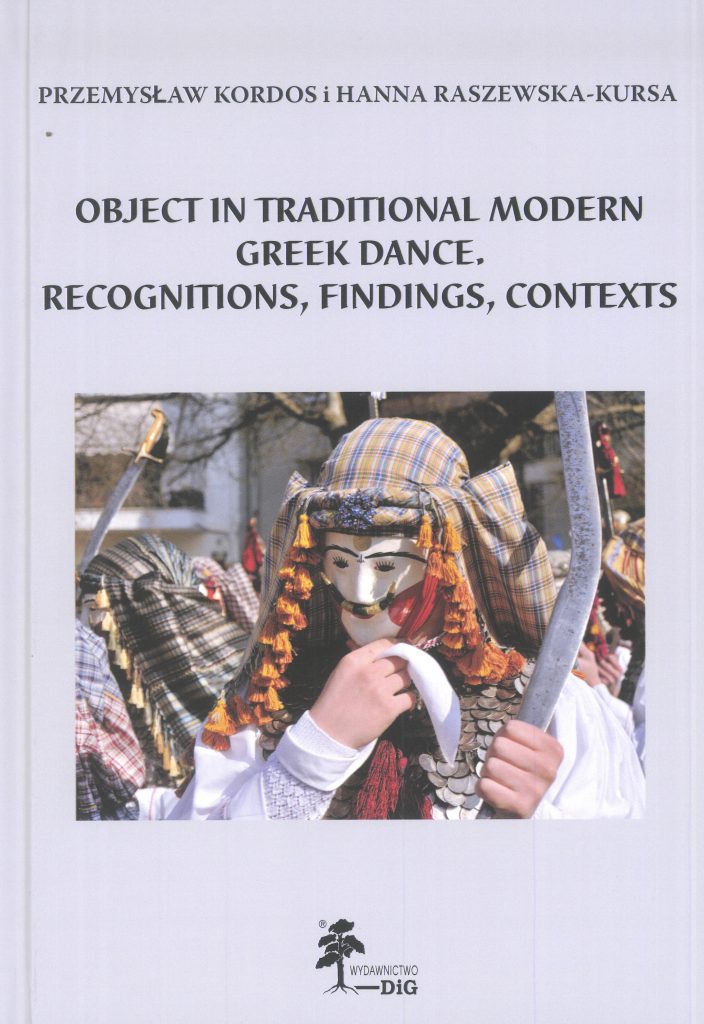 Dance, in its various forms, including traditional ones, accompanies Greek lives to an astonishing degree. The Greeks find a lot of opportunities to dance, regardless of their age or social status. Dance events are popular especially during family celebrations such as weddings and on annual holidays, such as village feasts or fairs (panigyria) and in carnival. Though traditional dance has lost most of its ritual and some of social functions, dancing is still an important recreational and bonding activity. We gathered hundreds of testimonies describing and depicting dances with objects and their “whereabouts” in time and space, as objects are not only seen in dance (defined strictly as structured body movement). They play important part during actions preceding, accompanying and intermingling with dance, such as making festive preparations or marching. In fact, objects in dance and around it seem much more common than it is widely thought.