The rapid development of the Internet and the way that it is interwoven into our everyday lives contributes to an increase in the number of protest actions and the transformation of collective actions’ types and forms. Different movements, such as the Mexican Zapatistas, the alter-globalization movement, the Spanish Indignados, Occupy, or the Russian “For Fair Elections” challenged and disrupted the hegemonic discourses, stimulating the formation of alternative practices of protest and discourses. Because most present-day protests do not lead to the direct resignation of the ruling political elite but instead to their displacement in the face of mounting opposition, discourses, symbols and new practices their visibility and potential dominance are of vital importance in understanding the dynamics of the challenges posed to the ruling political elite by public mass protests. This seminar focuses on the major protest actions occurred in Russia in last 7 years, such as protest “For Fair Elections”, and recent Anti-corruption protests: although the logic and the immediate and long-lasting repercussions of those protests significantly changed, activists used social media to communicate about the aims and means of their collective actions. 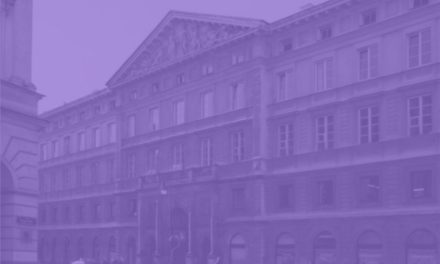 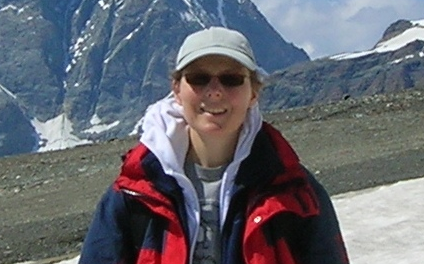 Dr Thurston C. Hicks: „The Relationship Between Tool Use and Prey Availability in Chimpanzees…”