The Geopolitics of Autocephaly in Ukraine: Contested Identities, Church-State Cleavages and the Independent Orthodox Church

In April 2018, President of Ukraine Poroshenko requested the Ecumenical (Constantinople) Patriarch Bartholomew to grant autocephaly (full independence) to the Orthodox Church in Ukraine. His request was supported by the representatives of non-canonical Churches — Kiev Patriarchate (KP, headed by Patriarch Filaret Denisenko) and the Ukrainian Autocephalous Orthodox Church (UAOC, headed by metropolitan Makariy Maletich). In response to this request, Bartholomew began the process of granting autocephaly, with the reinstating, in October 2018, of the heads of KP and UAOC in their ecclesiastical ranks and the opening of Stavropegion in Kiev. The Ukrainian Orthodox Church (headed by metropolitan Onufriy Berezovskiy) opposed the actions of Bartholomew, while the Synod of the Moscow Patriarchate decided to break Eucharistic communion with Constantinople. This course of events has indicated prospective changes in the religious-political landscape in Ukraine and may influence the potential conflict of identities. In order to get more insights into the story, we shall discuss how the idea of autocephaly was developing in Ukraine since the late 1980s, what role has been played in this by the Orthodox Churches, politicians and authorities, why the Ukrainian Orthodox Church opposes autocephaly, and what outcomes will be brought about by the actions of Ecumenical Patriarchate. 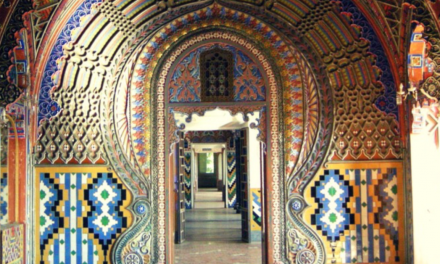 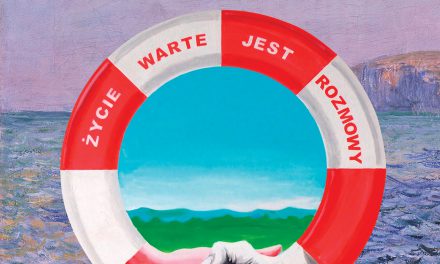