Workshop: “Social and Cultural Aspects of Tibetan Buddhism in the Mongolian Space of Inner Asia”

Laboratory of Interdisciplinary Research Artes Liberales and Polish-Siberian Working Group at the Faculty of “Artes Liberales” cordially invite you to attend workshop “Social and Cultural Aspects of Tibetan Buddhism in the Mongolian Space of Inner Asia”.

The workshop will be held from 18 to 19 June 2018 at the Collegium Artes Liberales (Dobra 72, room n. 9). Languages of the workshop: English and Russian.

The issues of a proper (according to Dharma) socio-cultural and political model have always been present in the teachings of the Buddha and his disciples. This normative political science, firmly rooted in Indian culture, has played and continues to play a special role in the Tibetan-Mongolian world, offering axiological ideas of just or unjust power and proper relations between Dharma teachers and political rulers. In the first half of the twentieth century, we deal with the creation of independent state entities based on Buddhist principles in the vast region of traditional Tibetan Buddhist influences – from Tibet to Trans/Cis­Baikalia. Regardless of the fact that most of these attempts were doomed to failure, the memory of them still set the pattern for the role model in the projects of political and cultural independence.

The aim of the workshop is interdisciplinary reflection on the socio-cultural and political dimension of Tibetan Buddhism in the cross-border Mongolian space. lt covers a very interesting area of the cultural borderland stretching between Russian Eastern Siberia (Tuva, ethnic Buryatia), northeastern China (lnner Mongolia, Manchuria) and the Republic of Mongolia. Such territorial demarcation of space does not cover other cultural areas of interest to us. Certainly, one should also take into consideration the „East-European” Kalmyk region, the only traditionally Buddhist a rea on the European continent, and Chinese Xinjiang, which as a rule is associated with the Turkish Islamie influence but at different periods was under the strong influence of Buddhist culture distinguishable up to these days. In other words, the research space of the workshops is the Buddhist zone of In ner Asia.

Dealing with such a complex and broad cultural context resulting from the intersection of East European, Chinese, Indian, Tibetan and Mongolian cultural centers is as fascinating as it is risky. There is a risk of blurring the problem in a too abstract a synthetic perspective or vice versa getting stuck in endless isolated cases of specific local communities, cultural invariants or configurations, etc. The idea of analysing this area from the point of view of Buddhism, understood mare in a cultural context than strictly religious, would help us to circumnavigate these problems. This perspective would permit us to grasp various regional, local, universal aspects interconnecting this area.

The amount of participants is limited. Please, contact us by mail ayurtumen@gmail.com to receive confirmation in participation. 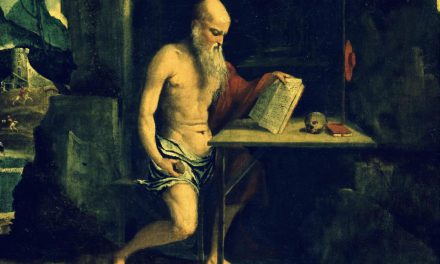 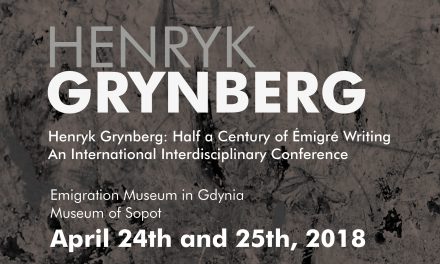 Conference: „Henryk Grynberg: Half a Century of Émigré Writing” 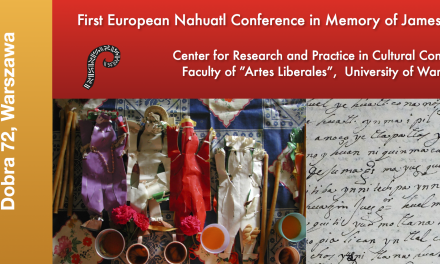