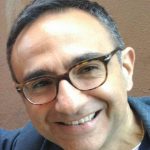 2017: University of Warsaw, Faculty of “Artes Liberales”, Postdoctoral degree (habilitation) in Literature, Title of the Academic Achievement: “The passageways between humanistic and scientific cultures in XX and XXI centuries Italian literature”

2006: University of Siena, Italy, Department of Literature and Philosophy, Master of “Creative Writing”

2003: University of Warsaw, Astronomical Observatory, PhD in Physics, Title of PhD thesis: “Chaos and Noise in the Solar Wind Flow”.

1994: University of L’Aquila, Italy, Department of Physics, Master of Physics

By making use of the scientific training previous to my literary training, motivated by a deep interest for the various modes of cultural evolution at the crossroad between different disciplines, I aimed, as a general research objective, at the analysis of the relationship between first of all literature and science, and secondly between literature, psychiatry, spirituality, as expression of the dialogue between the “two cultures” (as for the definition of Charles Snow) in Italian literature from Twentieth century to current times. I thus focused on writers whose training and experience have placed them across different cultures, across different ways of knowing and telling about the world, as expressed through Italo Calvino aspiration in the America lesson on multiplicity (“The great challenge for literature is being able to weave together the various forms of knowledge and the various codes in a complex and faceted view of the world”). Regarding the relationship between literature and medicine, I am currently leading the project “Madness after the Basaglia Law: an interdisciplinary study on interactions between medicine, literature and political thought in italian narrative of the last forty years”. I am a member of the Scientific Committee  of the „Centro Studi di Medical Humanities” of Bologna (https://centri.unibo.it/medical-humanities/it/centro/presentazione). Another strand of my research concerns literary translation. In particular, I worked on the poetry of Jan Twardowski, editing and translating the second Italian collection of verses Sullo Spillo. Versi scelti. Jan Twardowski.

“Madness after the Basaglia Law: an interdisciplinary study on interactions between medicine, literature and political thought in Italian narrative of the last forty years” – OPUS 16, funded by the Polish National Science Centre (NCN). In 1978 Italy became the first country to decree the closure of mental institutions by ratifying the Law 180 named after the anti-psychiatrist Franco Basaglia. Forty years earlier, in 1938, Ugo Cerletti, an Italian psychiatrist, invented the electro-convulsive therapy. Italy thus claims two “records” in the history of psychiatry. Different ways to treat the madness are related to different conceptions, narrations and ways of considering the “insane” within the society. The status of the “madman” depends on the circularity between psychiatry, literary imaginarium, political thought and public opinion. The aim of the research project is to investigate, forty years after the approval of the Basaglia Law, the connection between medicine (psychiatry), literature and political thought in the Italian cultural landscape. The Italian madness narrative of the last forty years will be taken into account as the main corpus of study.

“Literature and Science: dialogue, beyond the metaphors, between the two cultures in Italian contemporary literature” – SONATA 4, funded by the Polish National Science Centre (NCN) 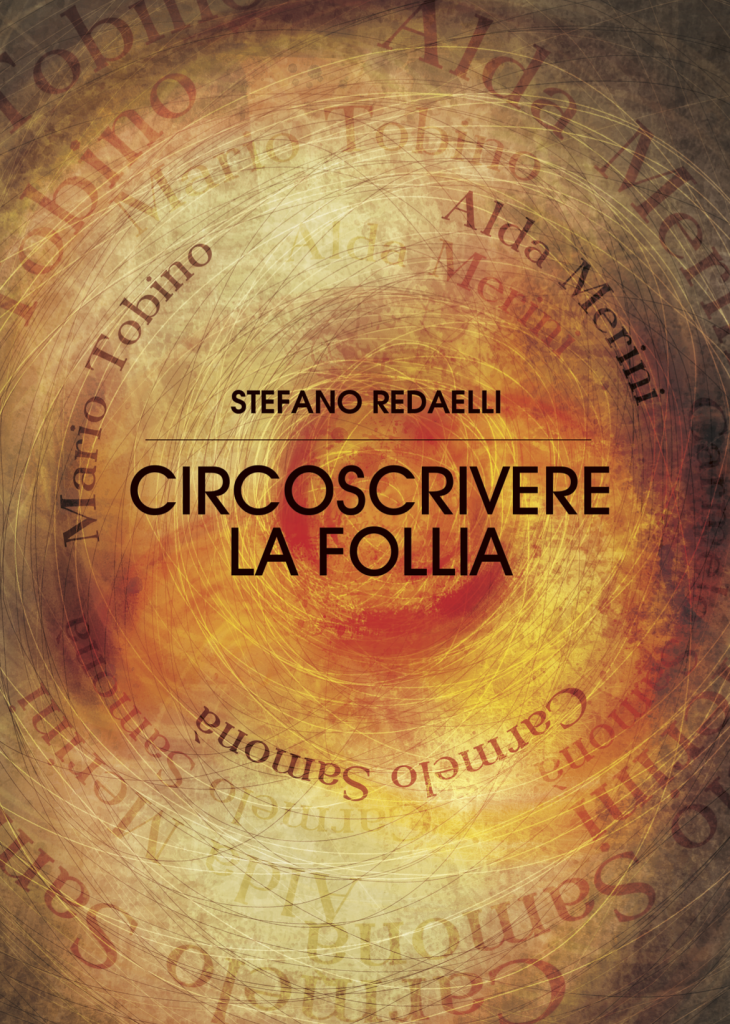 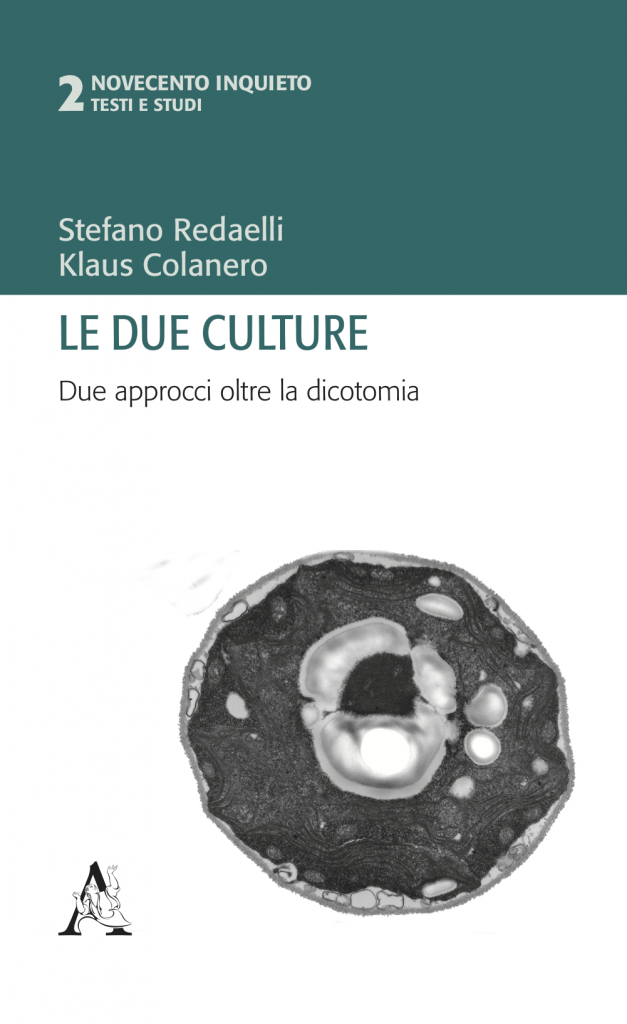 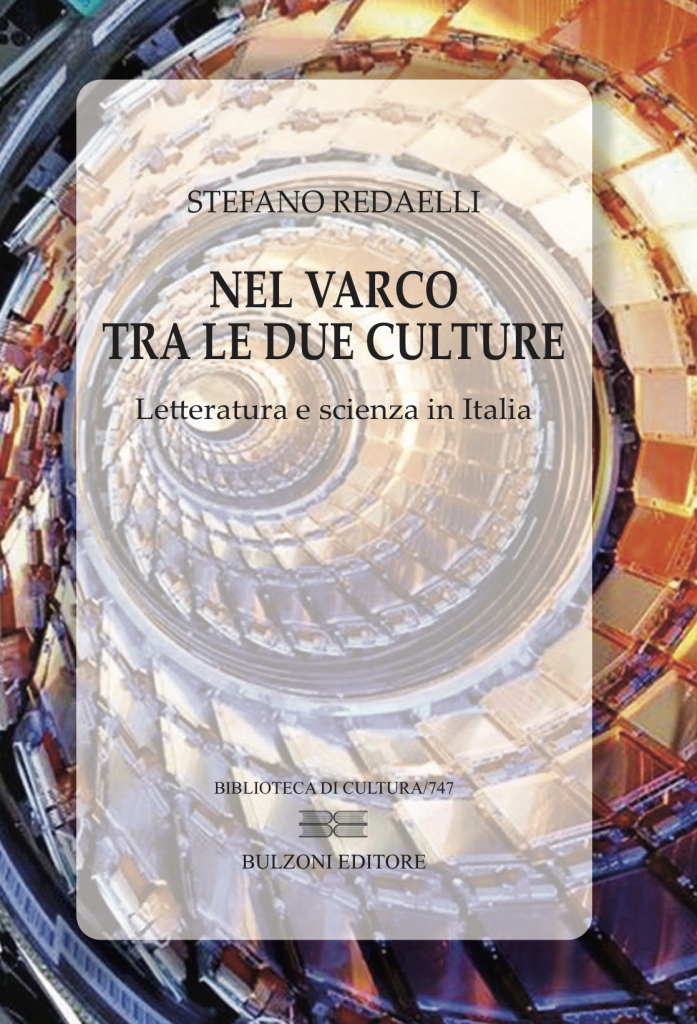 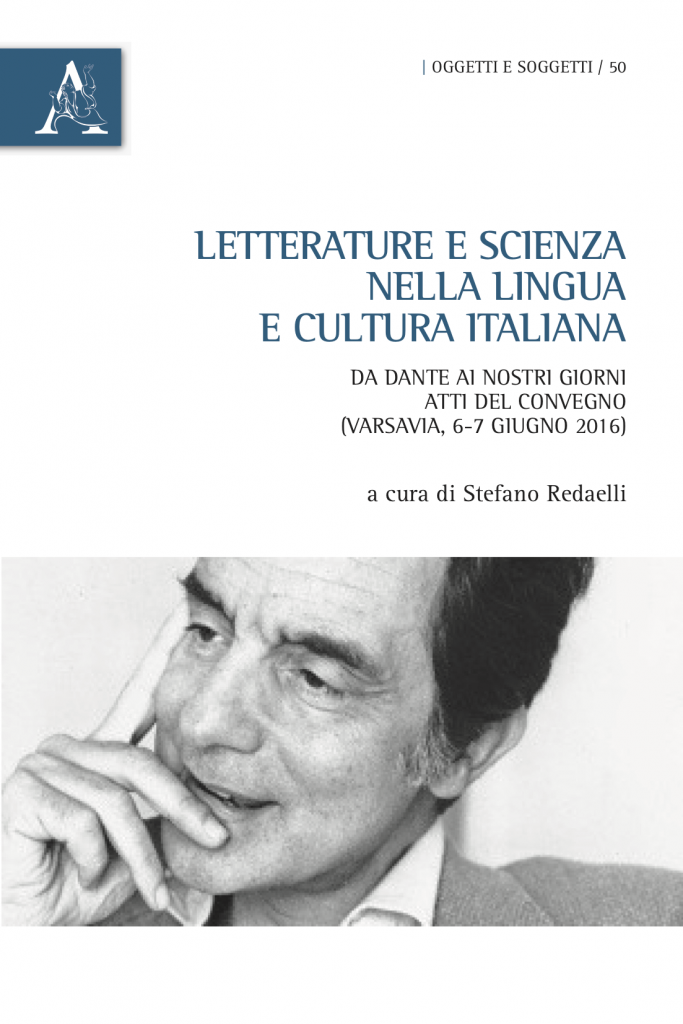 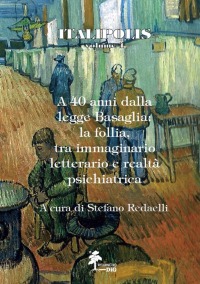