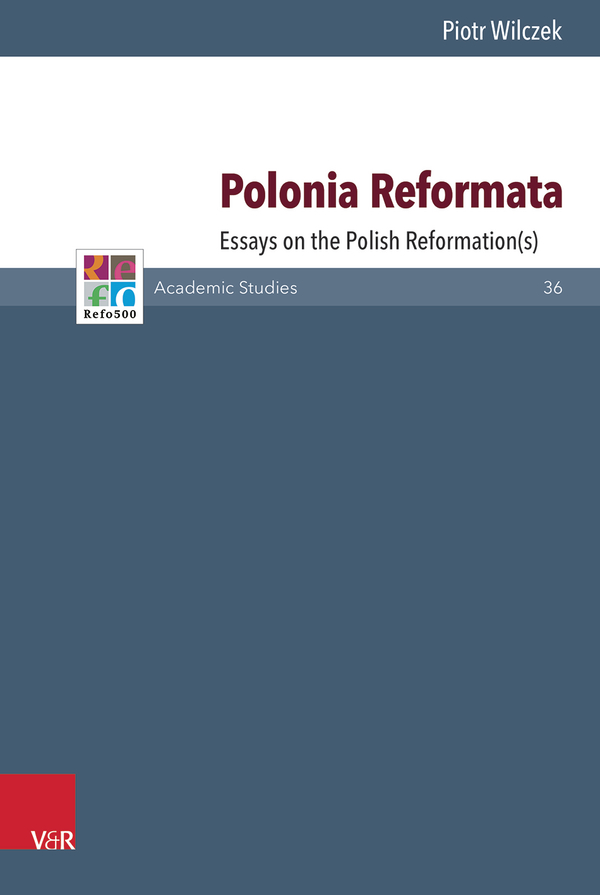 In his fascinating new book, Polonia Reformata. Essays on the Polish Reformation(s), Professor Piotr Wilczek of the University of Warsaw discusses selected aspects of Polish early modern religious history and literature, introducing them from a new perspective and emphasizing the great role of Poland’s radical Reformation in European intellectual life. At the same time, the author presents the varieties of religious experience and expression to be found in the Polish-Lituanian Commonwealth, and questions certain myths about Poland‘s Reformation and Counter-Reformation history and culture, which have featured in European historiography at least since the publication in 1685 of Stanislas Lubieniecki’s Historia reformationis Polonicae. The book’s general introduction about Polish “religion on the periphery” is followed by essays on the reception of John Calvin’s works, the role of Socinianism, religious polemics and the major religious poets of the early modern period, including Jan Kochanowski, probably a Lutheran in his youth and an Erasmian Catholic later in life, and Erazm Otwinowski, the finest Polish-language poet in the community of the Polish Brethren (Socinians). In this engaging study, Professor Wilczek also looks at the broader European contexts that played an important role in the development of the Reformation and Counter-Reformation in Central and Eastern Europe. This meticulously researched book will appeal to scholars and general readers interested in early modern religion, culture, literature and history. 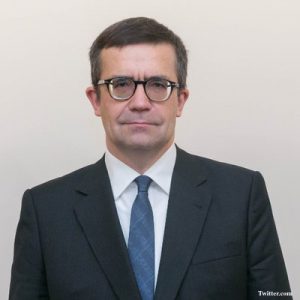