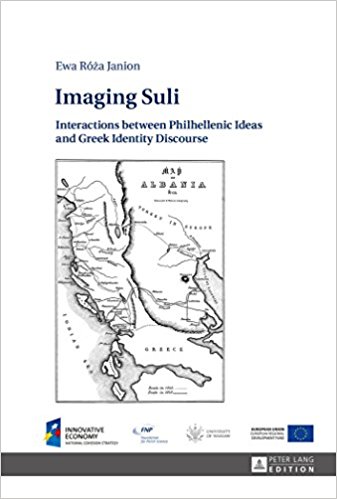 Suli is a mountainous land in Epirus in northwestern Greece. This book collates its Greek 19th-century vision with the European view in the works of English, French, Italian, and Polish philhellenes. Investigating the interactions between various images of Suli, it analyses its functioning in different European cultures: the first historical mentions of Suli, the role of Byron’s poems in shaping its image, Greek folk songs about female fighters from Suli, and the mass suicide of Suliote women known as the Dance of Zalongo. Especially the legend about the bravery of the Suliotes has been important in Greek national discourse and the study follows the threads of the legend formed by Greek intellectuals and the European Philhellenes. 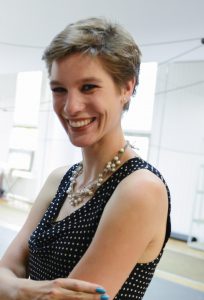