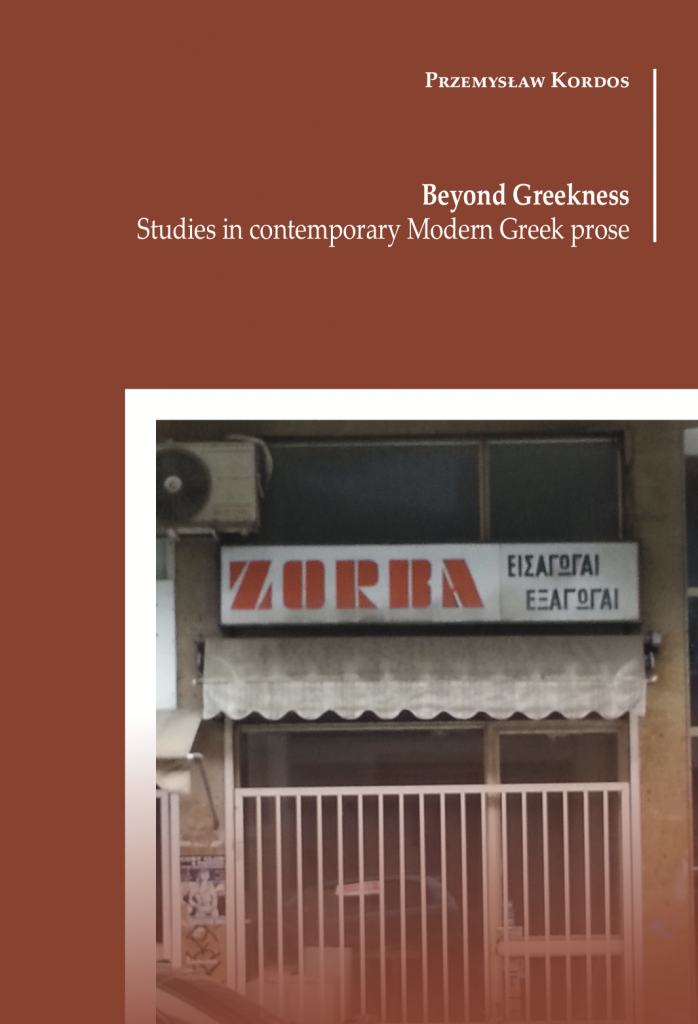 There are some writers who – from my perspective – decided not to give in to the demands of Grealism and went their own way. My goal is to show four such examples, a number of works written by four living authors who parted ways when writing about Greekness and Greek reality. I will present these writers in their sequence of seniority, as they represent subsequent generations [...]. All four of them made an attempt to move away from literature turned inward: dealing with Greek reality, commenting on it, creating it, contesting it. All four of them wrote books that are fairly accessible for a non-Greek reader who does not have to be entangled in a local network of problems, questions and disputes, who can have only a vague concept of Greek politics, the Greek attitude to history (and on presenting history), who may have little or no knowledge of the pantheon of Modern Greek heroes and anti-heroes, of facts and myths in recent national history. 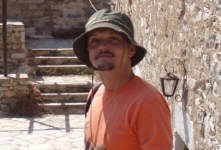