24–25 października, konferencja: „Affects and Their Vicissitudes in the Postdigital Age” 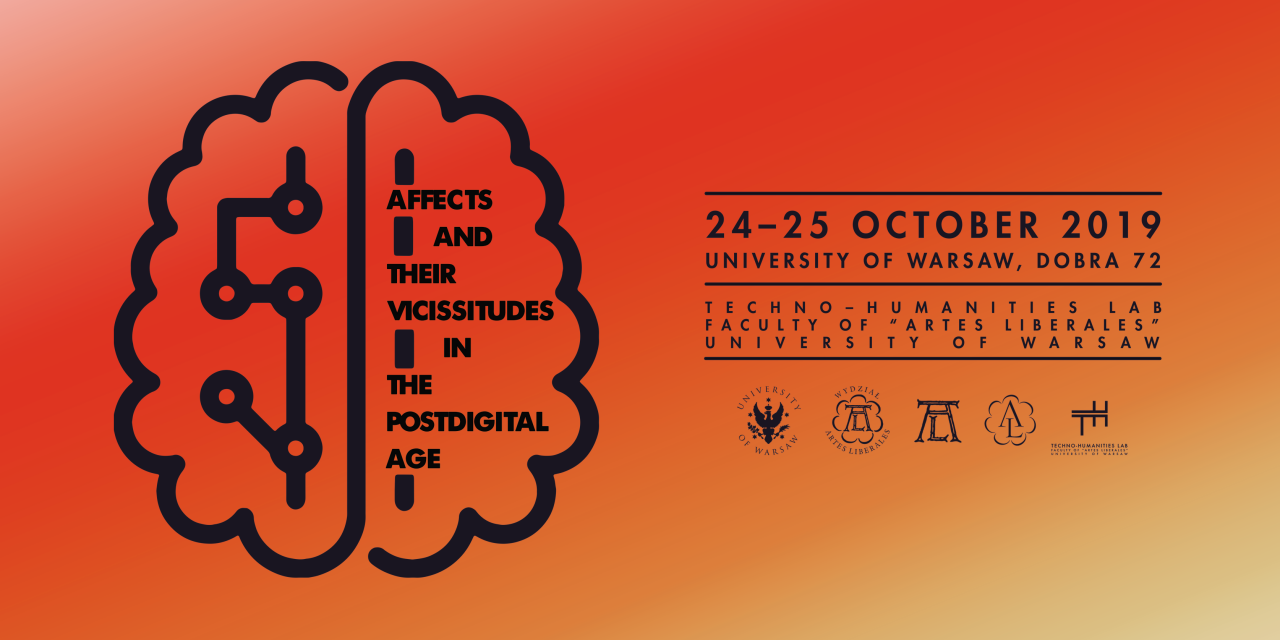 Affects and Their Vicissitudes in the Postdigital Age

The third event of the Technology and Socialization Project will be held on 24–25 October 2019, at the College of Artes Liberales at University of Warsaw.

The concept of affect gained much currency in recent decades, as demonstrated by the work of authors such as Colette Soler, Brian Massumi, Eva Illouz, Sherry Turkle, Lauren Berlant and Dominic Pettman. Authors concerned with affect draw attention to its connection to both nature (body) and culture (politics, economy and technology). For example, Illouz claims that the development of capitalism goes hand in hand with the emergence of a highly specialized emotional culture: emotional capitalism. What are the manifestations of this phenomenon? What is the relationship between emotions and technology and especially digital technologies? Is it true that the Internet and social media thwart human capacity for affect or, on the contrary, encourage its proliferation and mutation? We hope to find answers to these and similar questions or at least clarify them during this conference. 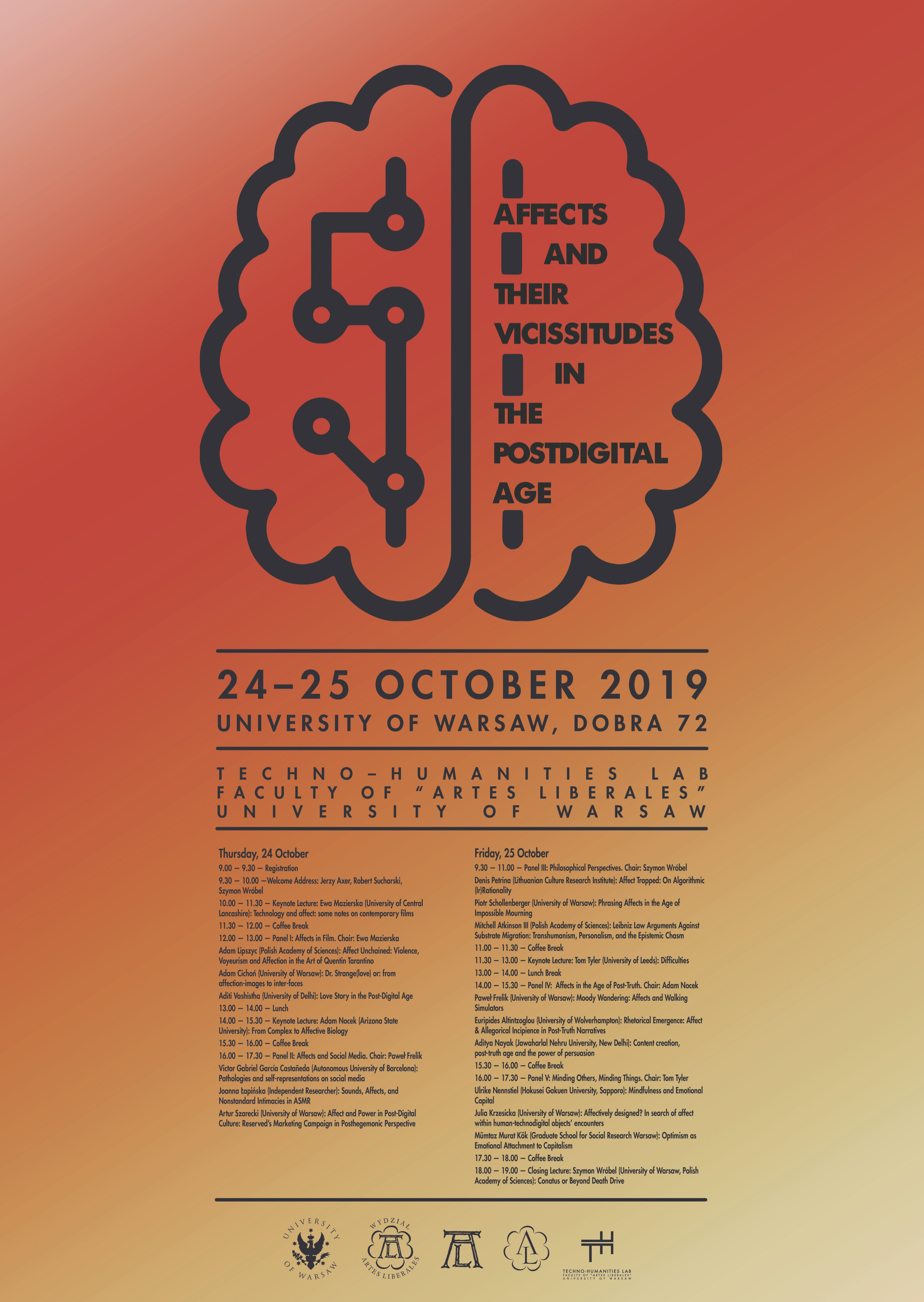 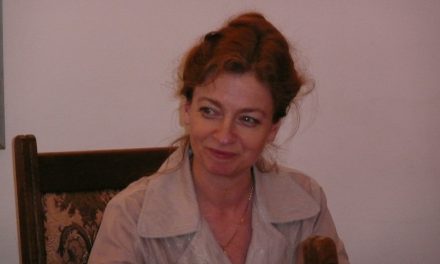 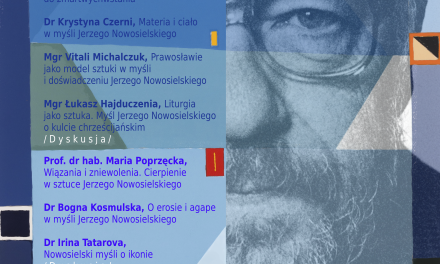 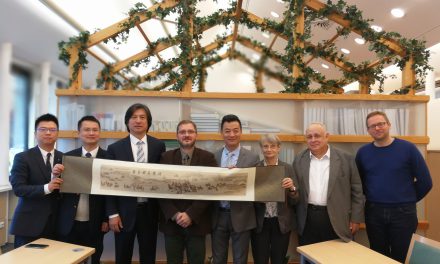 Warsztat naukowy: „Social and Cultural Aspects of Tibetan Buddhism in the Mongolian Space of Inner Asia”